For the benefit of those not present at the Guild AGM this afternoon, the officers elected were as follows:

During the afternoon the 6-bell Striking Competition was held at Ash with 8 bands taking part.  Results were as follows:

Congratulations to all who took part,  particularly to the Young Ringers who entered the competition for the first time and rang extremely well. 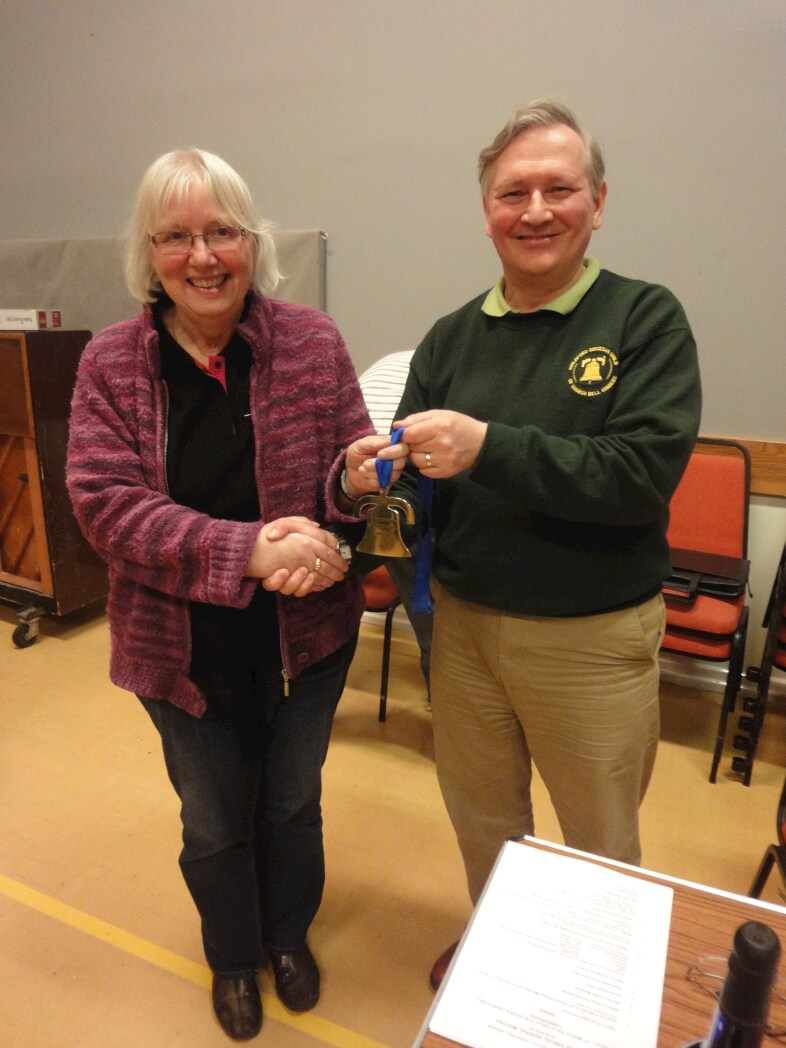 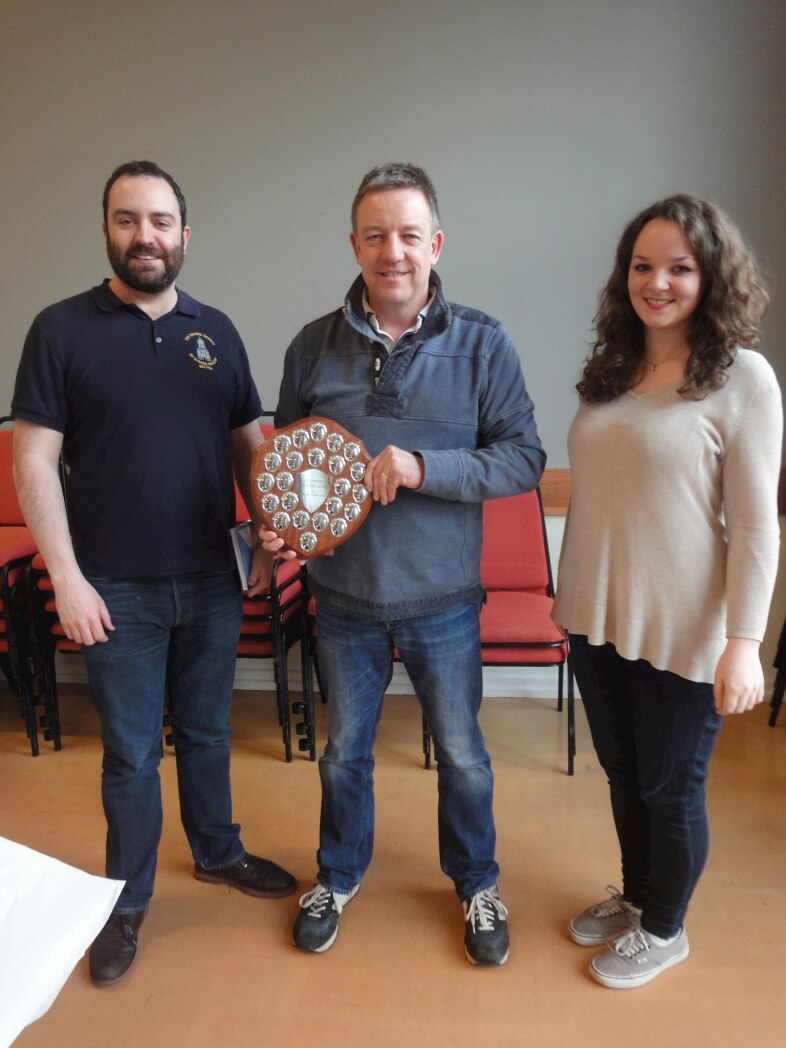 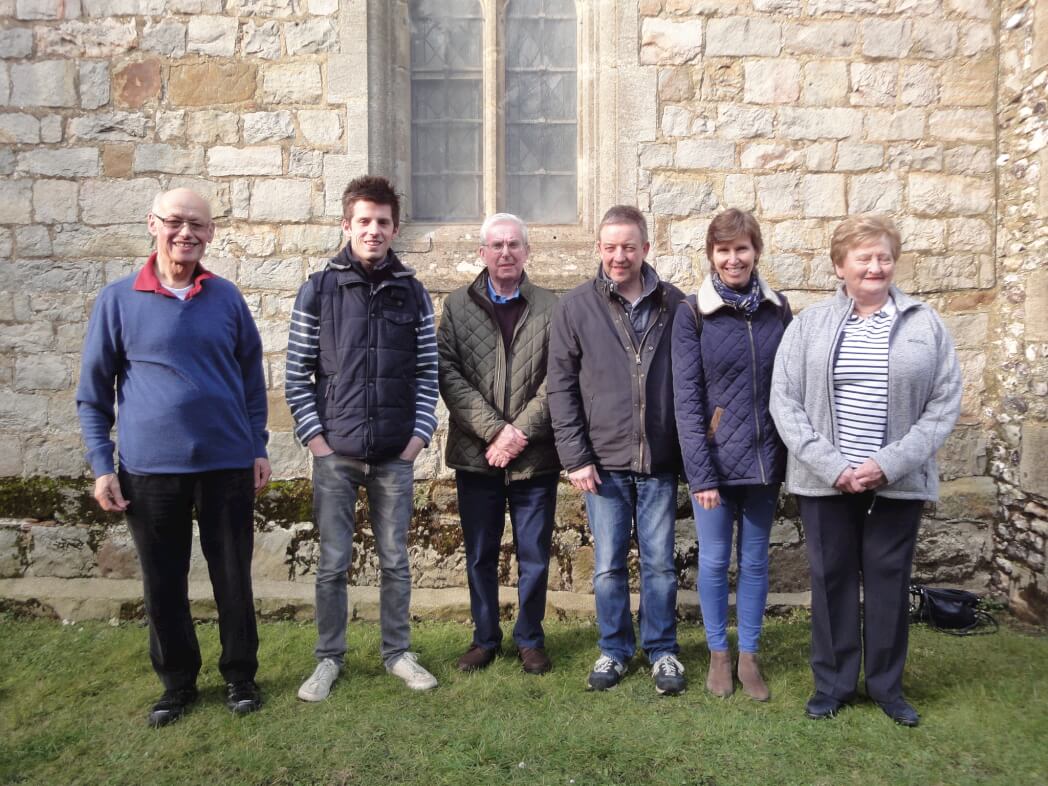 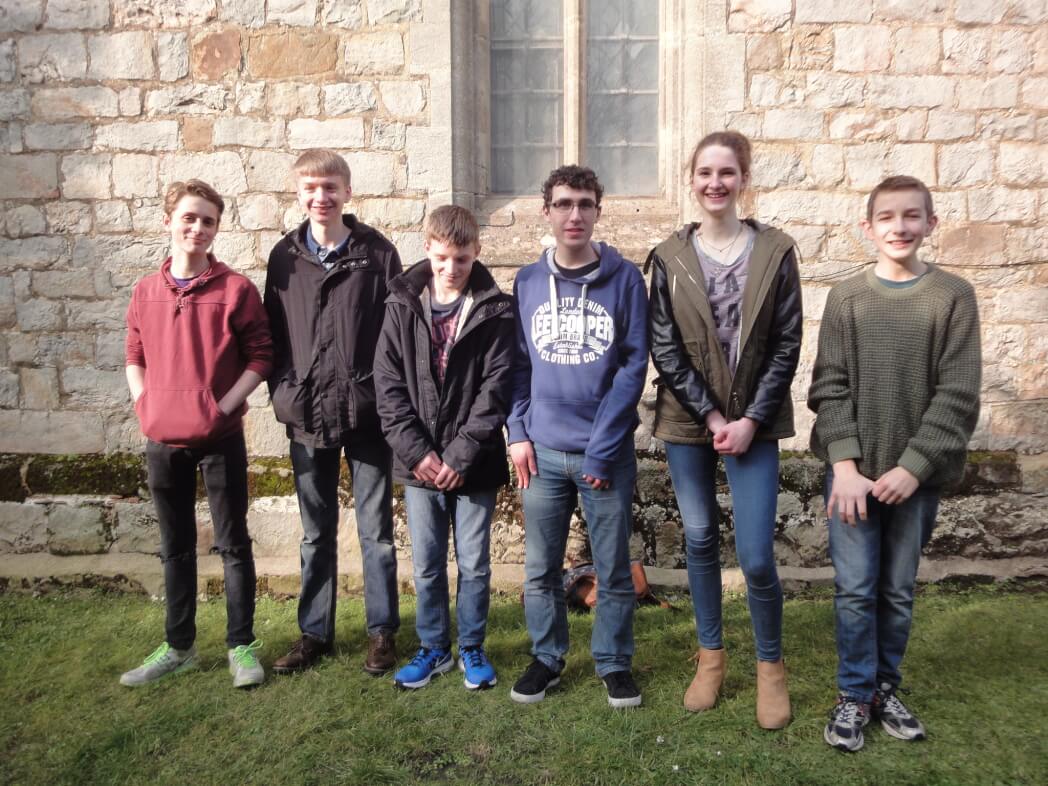